The production was heavily plugged as being of an adult nature with Channel 4 continuity announcements before the programme and every subsequent commercial break reminding viewers that it was not for family viewing. Noting the programme contained “Strong language, adult humour and full frontal nudity.”

The show, based in the fictional Channel 4 HQ nightclub, saw a host of very tipsy, some quite drunk, celebrities mingling with the studio audience. The mixture proved to be seemingly controversial to some easily offended viewers.

Four minutes in the s**t word was used twice, and the language got more expletive as the night progressed.

Incidents included after Alan Carr appeared as ‘Cok Wan’ the real fashion expert Gok Wan bluntly told Carr to f**k off a number of times and explicitly told the host that he wouldn’t perform oral sex on Carr again.

Waitrose celebrity chef Heston Blumenthal mentioned the use of a strap-on sex toy, which fits in with the whole Waitrose image – after all Channel 4 research last year discovered Waitrose shoppers were the most likely to wear nipple clamps.

Alesha Dixon and Melanie Sykes were left speechless when the video wall flashed up a nude photograph of rapper Dappy in a full-frontal naked pose as part of a look back at the years news in a Have I Got News For You parody Have I Got New Year For You.

Jonathan Ross made graphic reference to the manhood. Royalists may have been left offended by mocked footage of last years royal wedding which saw Carr as William and David Walliams as Kate, who went on to insult the crowds and run down Sarah ‘Fergie’ Ferguson. Walliams and Carr also mocked David and Victoria Beckham, Elton John and David Furnish in a Celebrity Special of One Born Every Minute.

Other spoofs included The Kings Speech which saw Geordie singer Cheryl Cole trying to learn ‘proper English’, Carr and Davina McCall both dressed as McCall hosting a saucy version of The Million Pound Drop and a ‘remake’ of Blockbusters called Gokbusters with Gok Wan.

Live music was provided by JLS and the Ting Tings.

Despite the heavy on-air warnings Ofcom received, as of going to publication, over 40 complaints about swearing, the sexual innuendo, nudity and that children may have been watching – despite the fact it was scheduled after the watershed airing from 9pm to 11.30pm.

The programme was produced by Open Mike Productions. 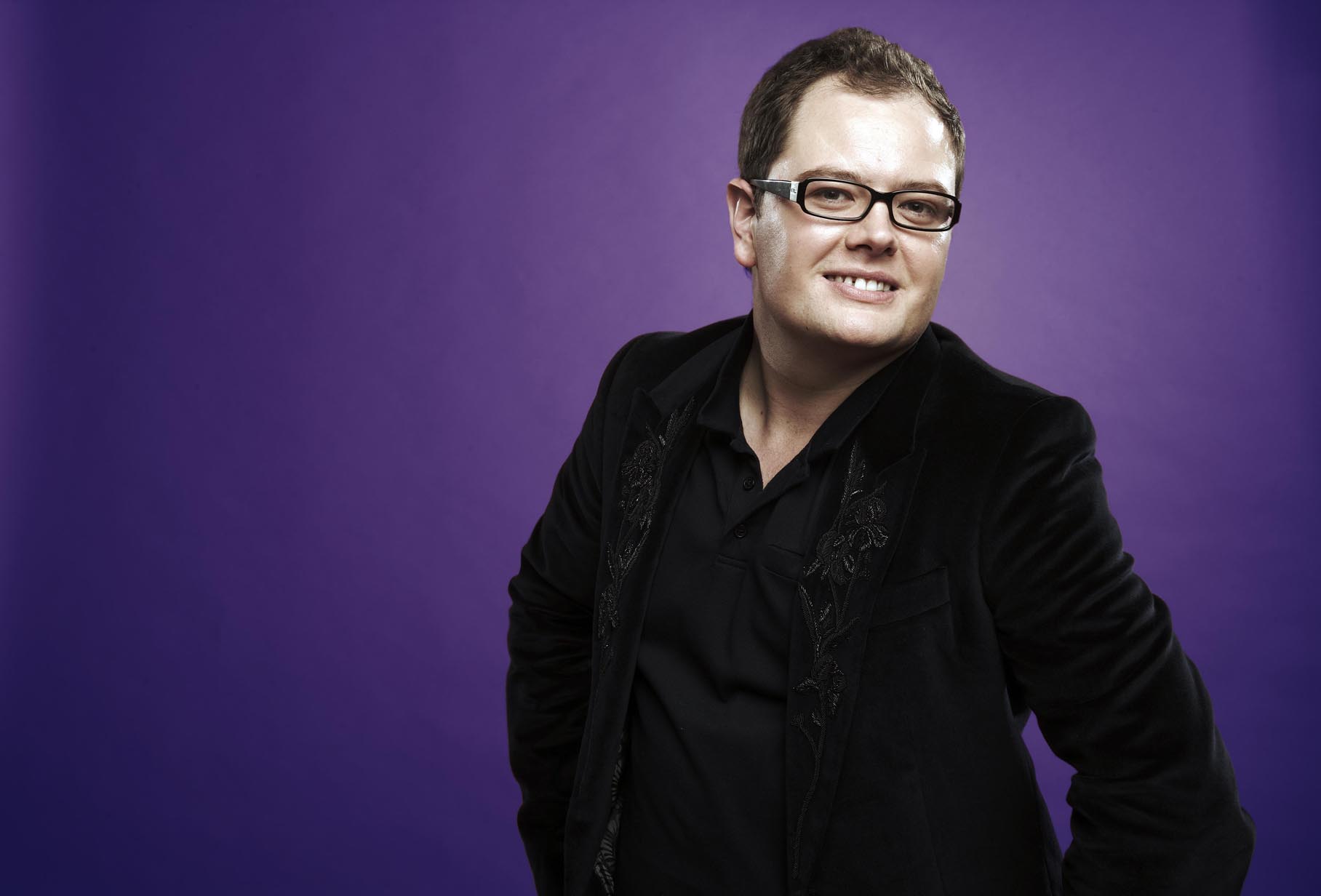