Marco Pierre White Jr has become the first person to be evicted from this year’s Big Brother. 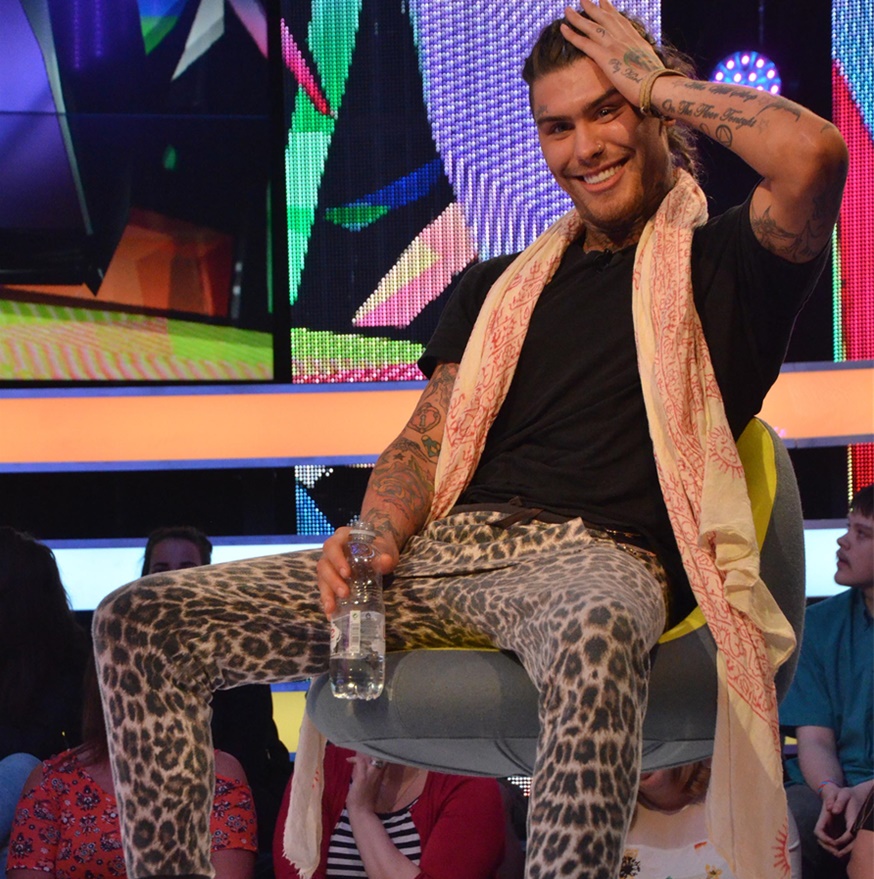 He’s been at the centre of attention over the past two weeks but the public decided on Friday (17 June) that Marco’s stint on the reality show should come to an end. Marco faced the public vote alongside Andy West, Emma Jensen and Georgina Cantwell after the first set of nominations earlier in the week.

Marco left the house to boos and was taken into the newly designed eviction studio where he told the show’s host Emma Willis that he was “ready to go” and doesn’t take the eviction as a ‘personal attack.’

“I can’t believe it. I was surprised. I was ready to go, and now ready to move on with the rest of my life. I don’t take it personally.” – Marco

Asked why he thinks the public voted for him Marco replied “Maybe cos of my relationship status with my fiancée.”

Emma then quizzed Marco about his relationship with Laura Carter with whom he grew close over past two weeks – with Laura claiming they had ‘sex’ in bed.

He adds: “I definitely should have taken my time and perhaps then I wouldn’t have been first out tonight [but] I have no regrets.”

In the house Marco claimed that his girlfriend and fiancée in the outside world had given him a ‘hall pass’ meaning he could have fun with anyone else, while on other occasions the term ‘open relationship’ was used. This was brought up during the interview when Emma read out a tweet from his girlfriend, Kim Melville-Smith, clarifying that they are not in an open relationship.

Before the eviction, Big Brother revealed The Others identity and that they will be doing battle to win control of the house. On Sunday (19 June), The Others will officially become housemates.